This Christmas we have four new originals by Nigel as well as a good range of prints.

Born in 1957, Nigel grew up in the village of Kinver, Staffordshire. From an early age he showed a keen interest in painting – his rural upbringing resulting in his choice of wild birds and landscape as subjects for his work.
Although he saw himself first and foremost as a wildlife artist, in those early years he would paint any animals requested of him. But in time it became apparent that it was dogs, above all other pets, that were most requested.

Nigel chose to concentrate on his canine subjects and developed the distinctive style of narrative dog painting that has become the hallmark of his work today. As he says himself, “I try to paint pictures not simply of dogs, but about dogs”. Nigel is now regarded as one of the world’s finest artists in his field. 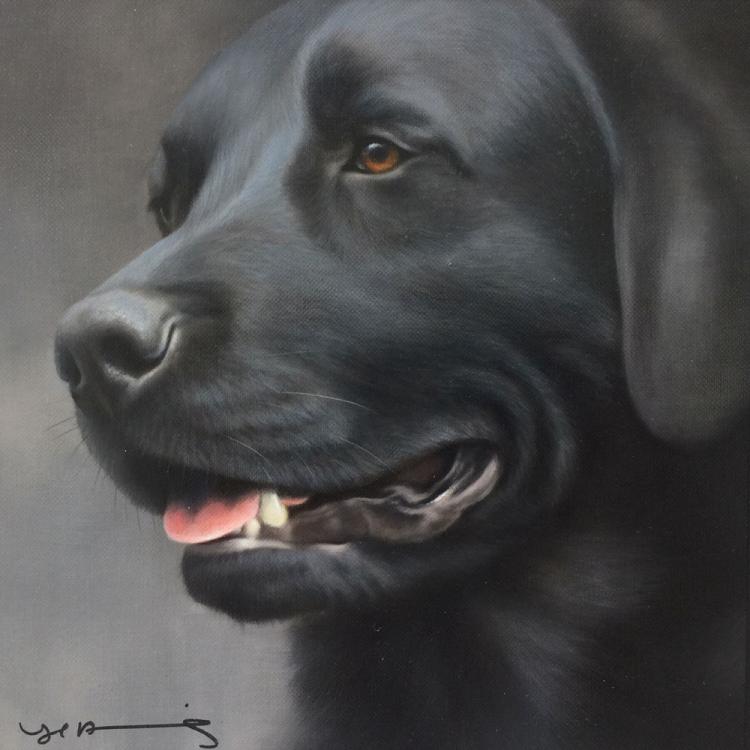 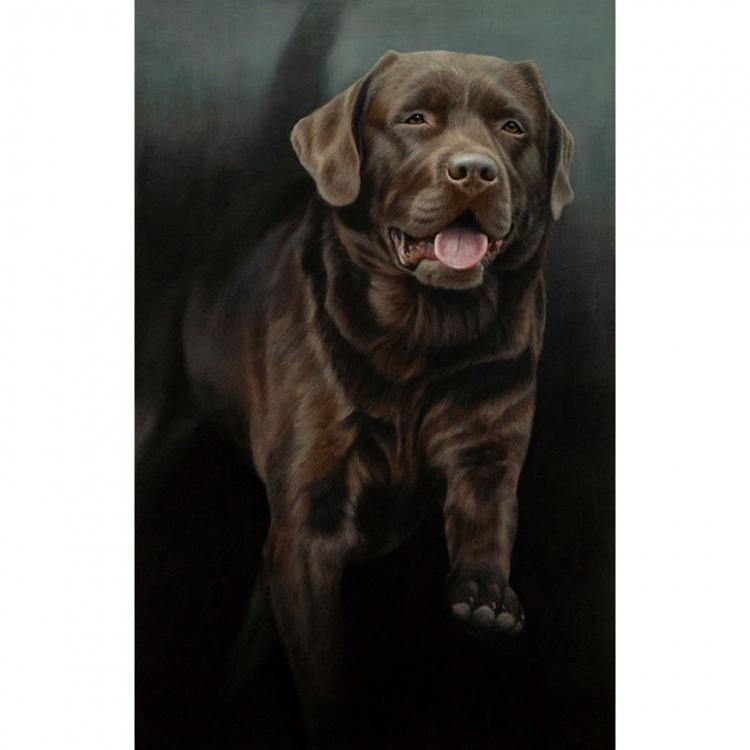 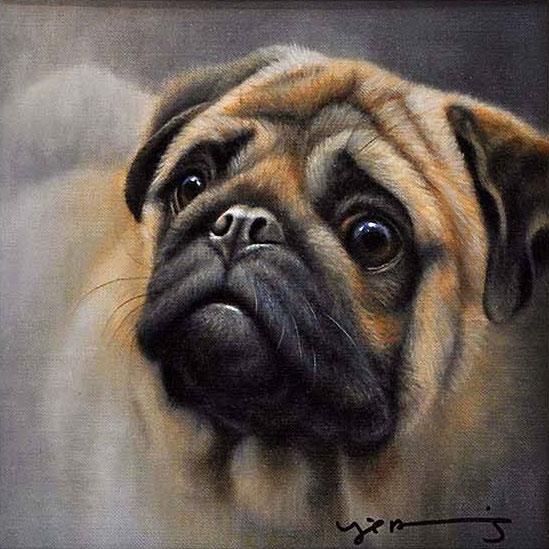 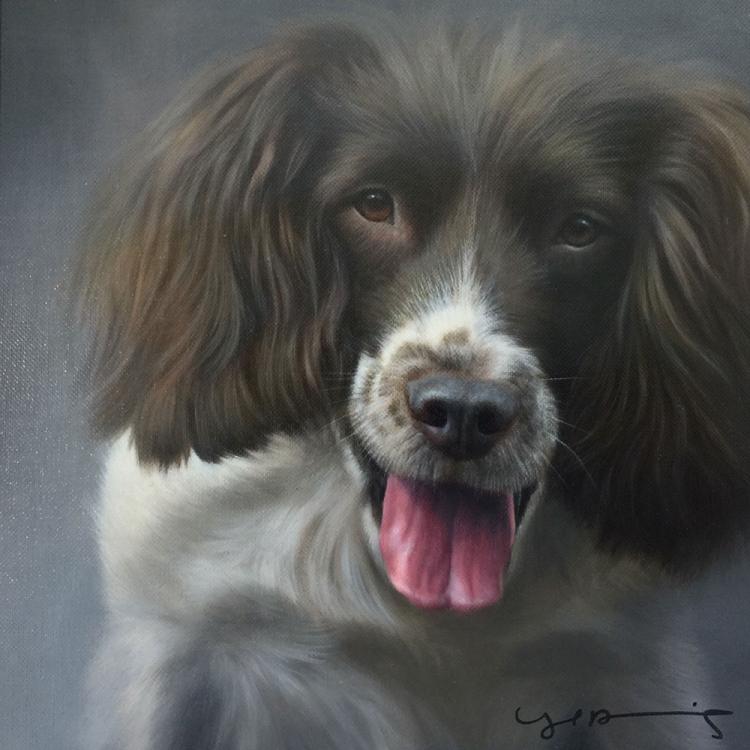 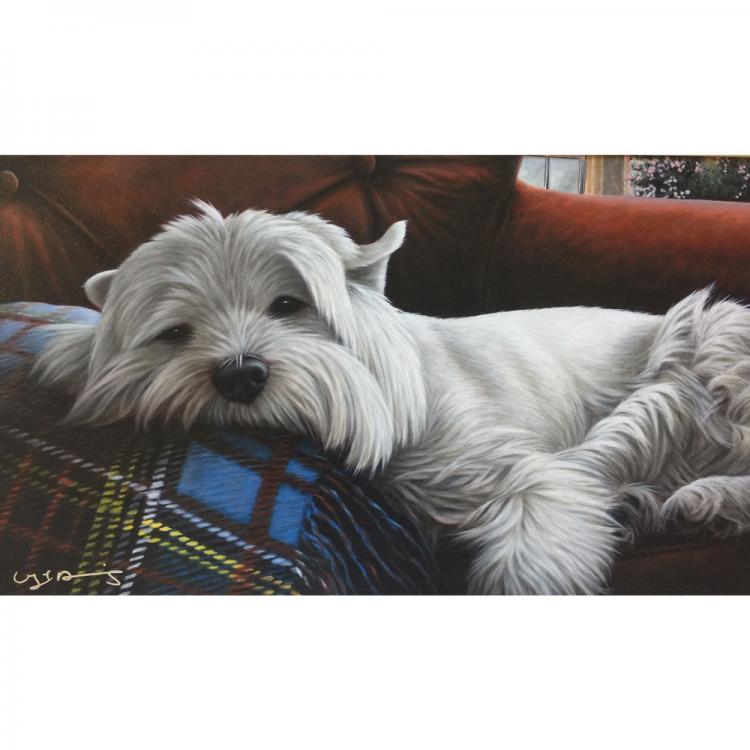 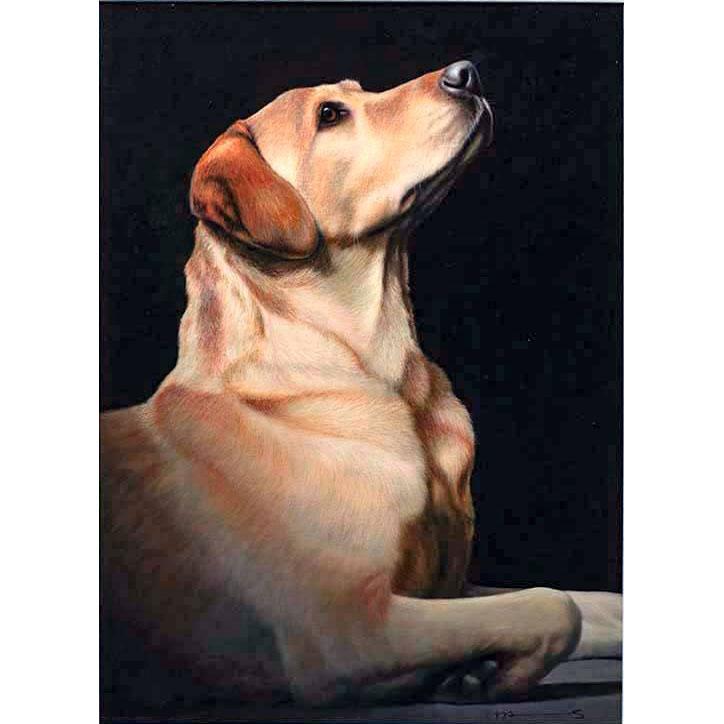 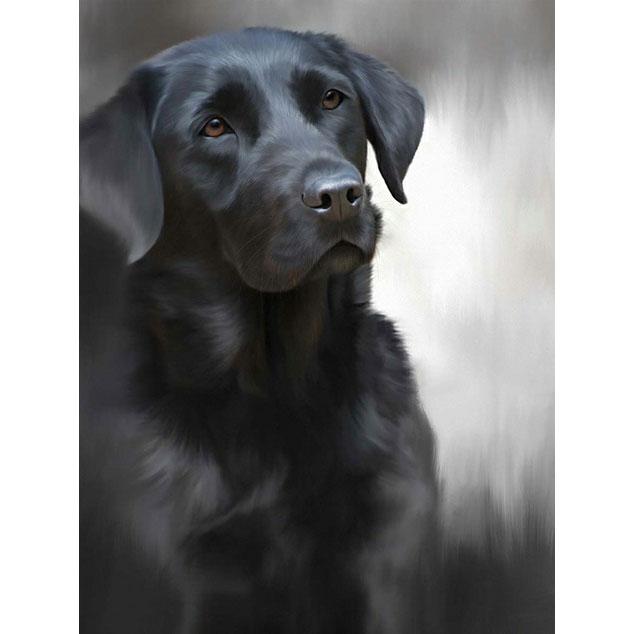 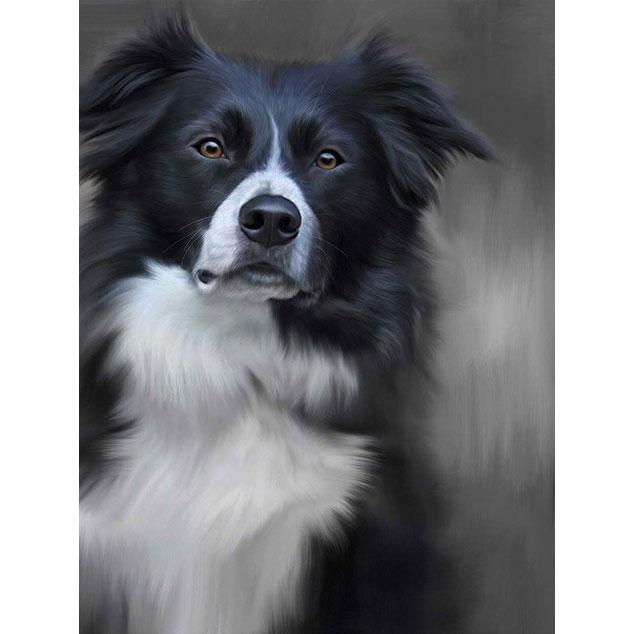 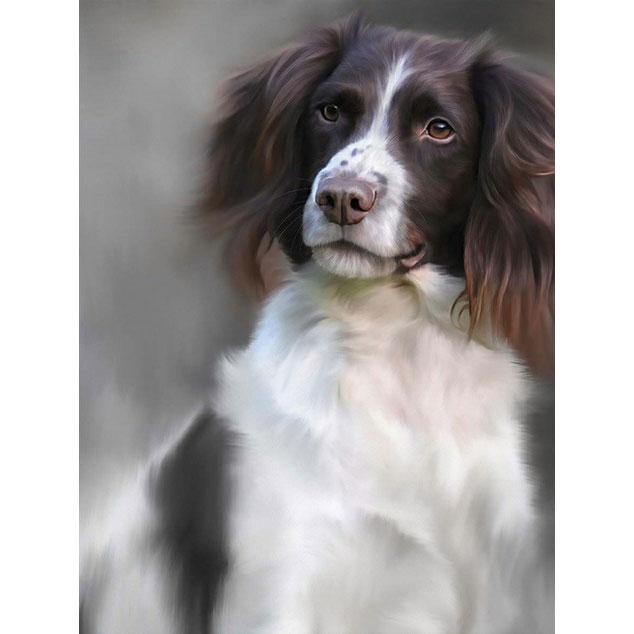 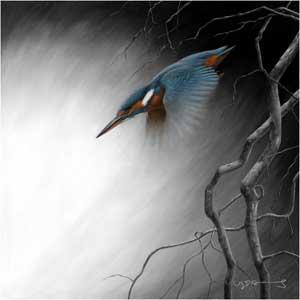 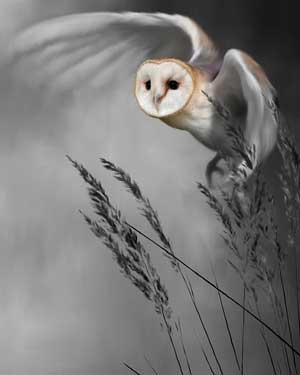 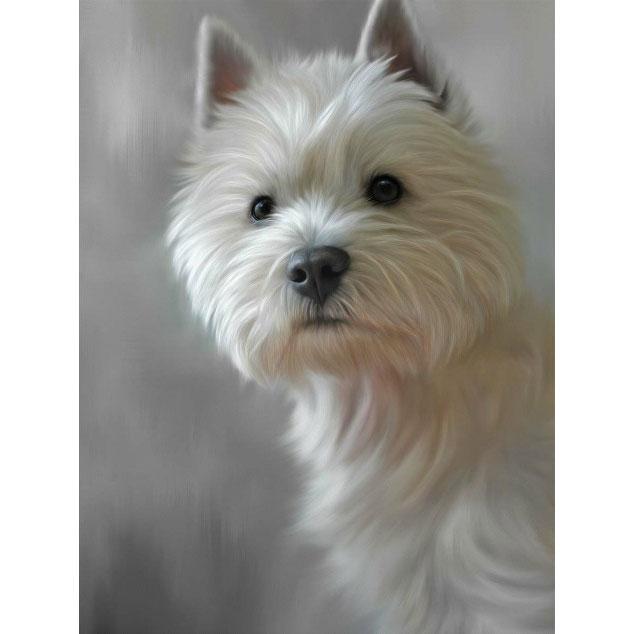