This is our winter display of Nick Potter’s bright paintings of the woodland interior together with a new croft painting.

Born in Chesterfield, Derbyshire in 1959, Nick showed an early talent for art but was encouraged to read Archaeology at Leicester University followed by a P.G.C.E. In the early eighties he moved to Great Bowden in the heart of the Leicestershire countryside and developed a love of painting the landscape with frequent visits to this Island’s remoter areas. This was the beginning of a new enterprise ‘Altered Images’ a small company that sold Nick’s prints and cards to galleries.

In 2003 Nick and his wife became partners in another venture, Charisma Gallery in Matlock. The gallery showcased Nick’s works along with other artists and craftspeople from all around the UK. He then started professionally publishing his work and exhibiting in galleries throughout Britain.

Nick now lives yards from the sea in Embleton on the Northumberland coast and paints in his garden studio listening to ‘Audio Books’. Here he is inspired by the landscape and seascapes every day. 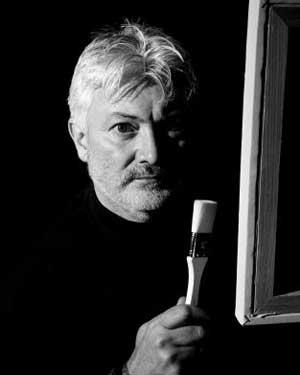 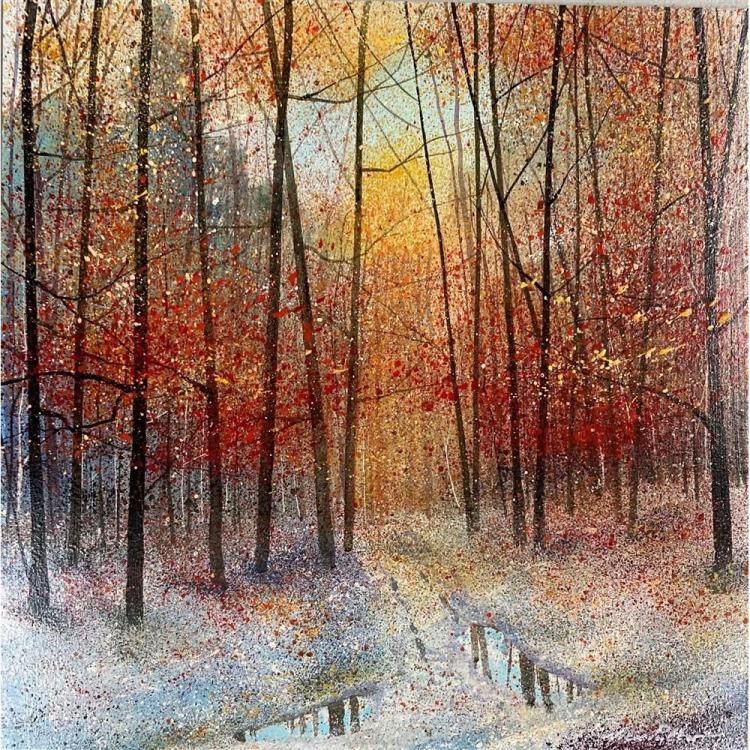 Towards the Coming Winter 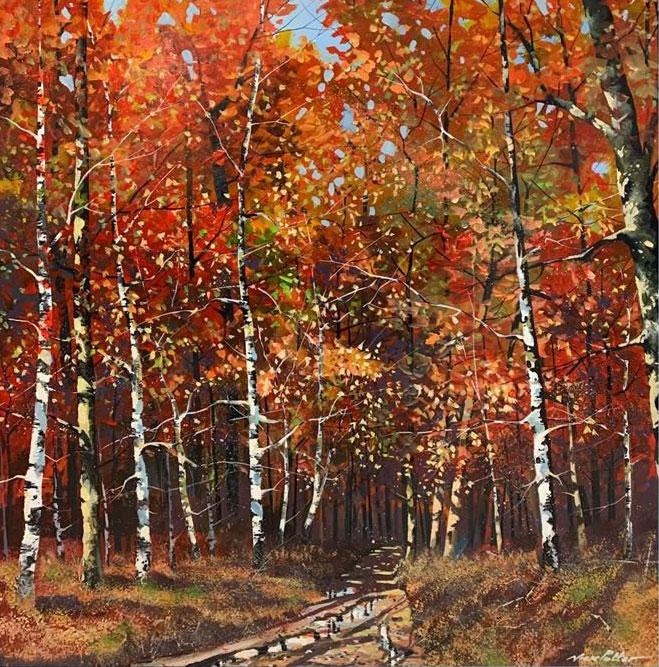 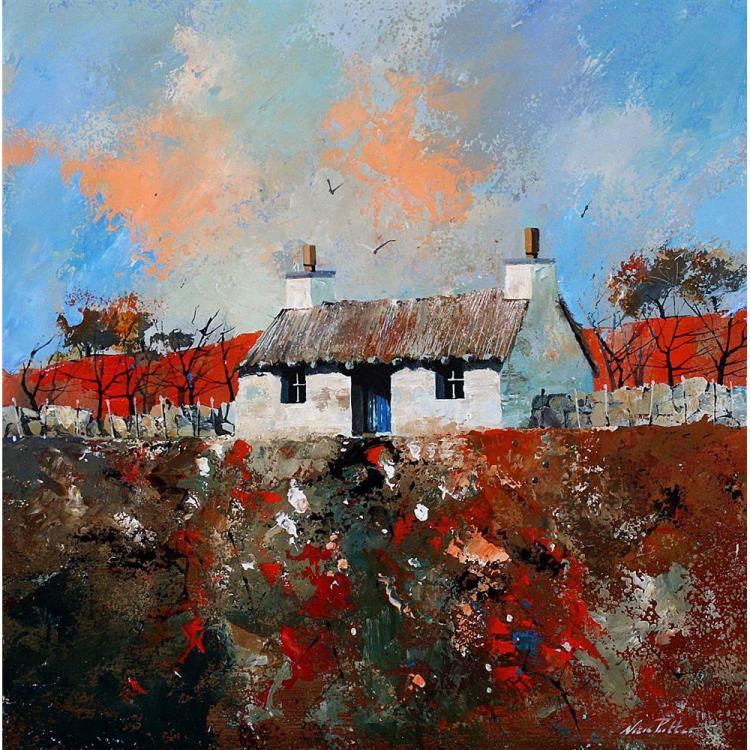 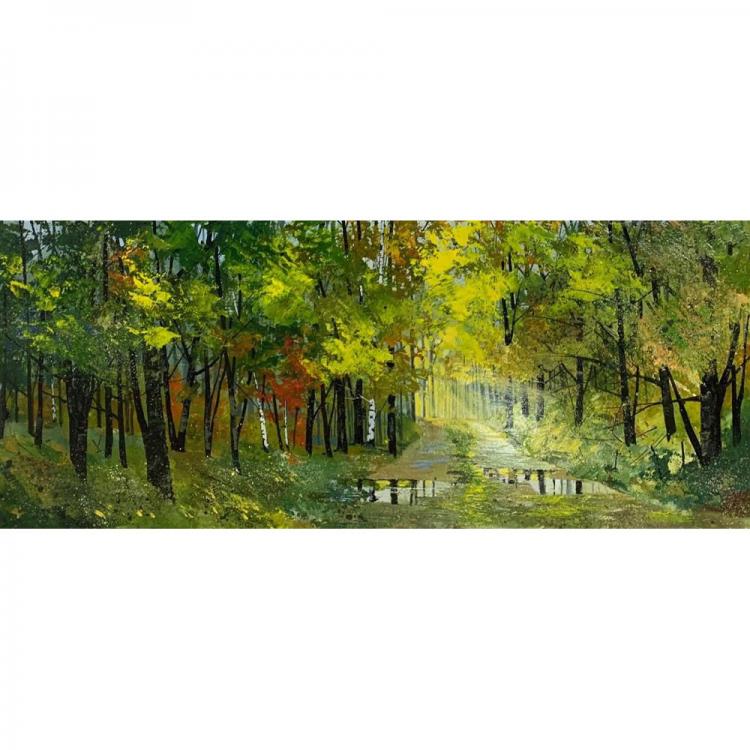 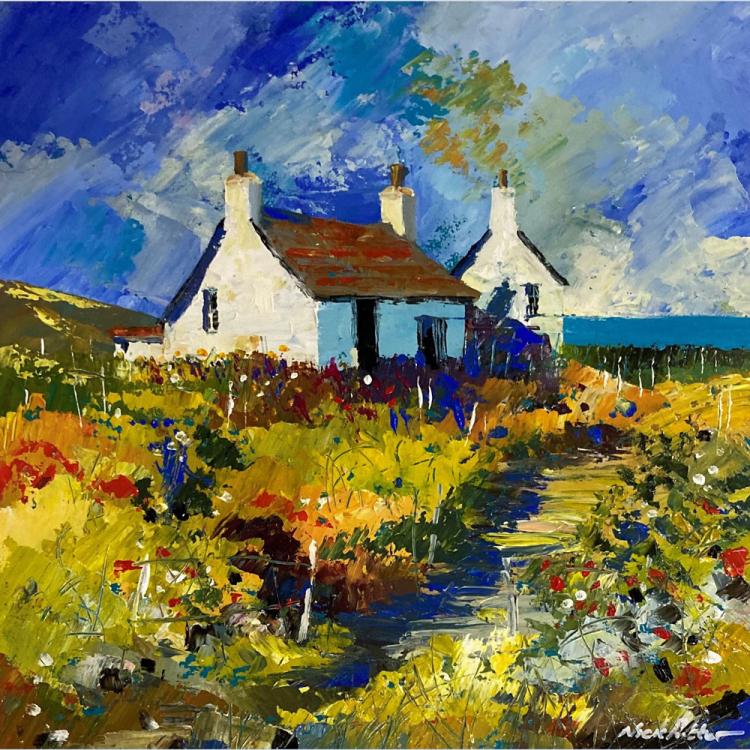 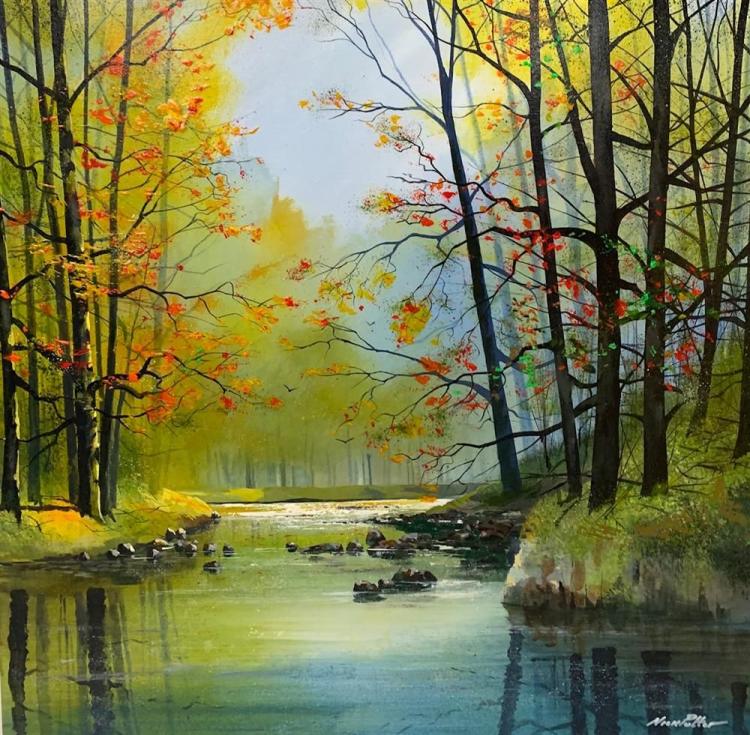 Calm Morning on the River 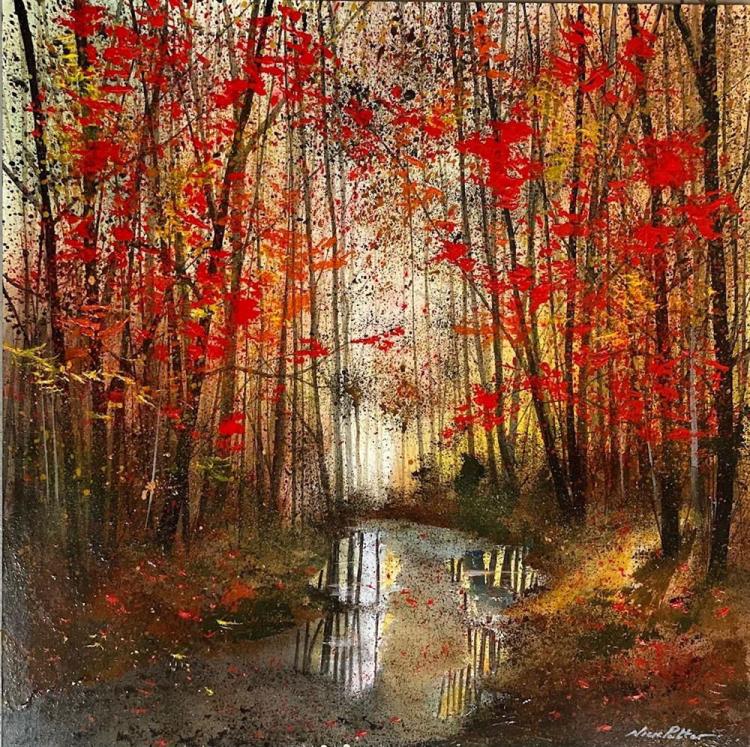 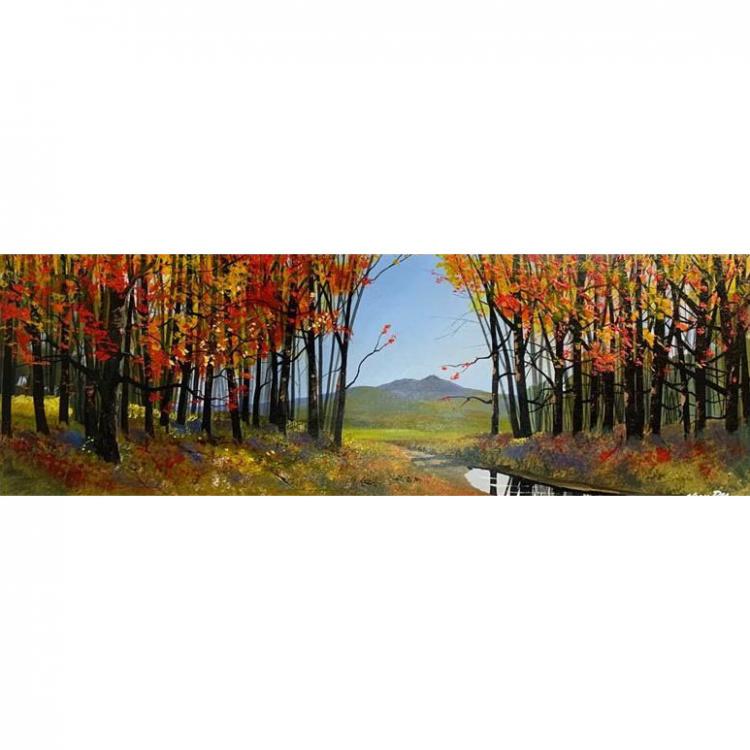 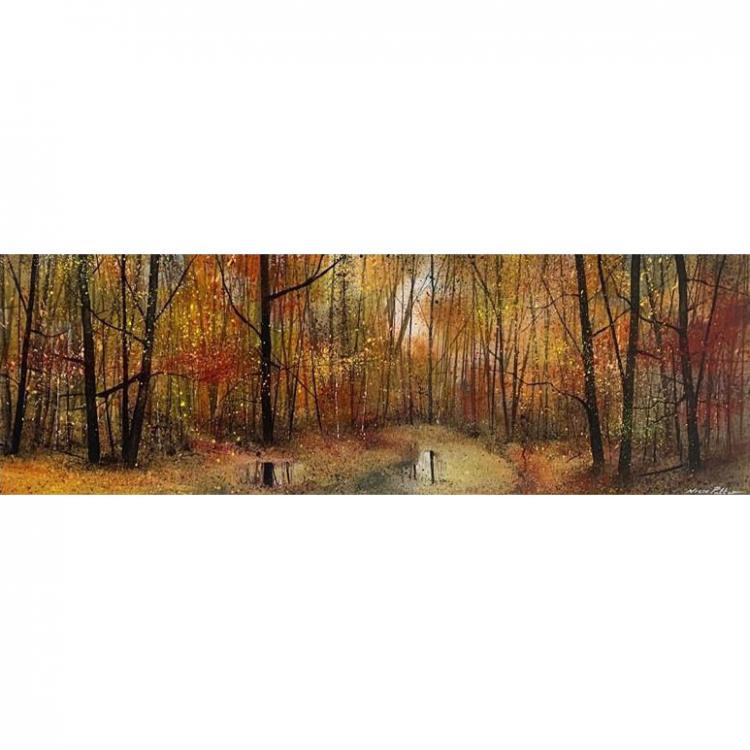 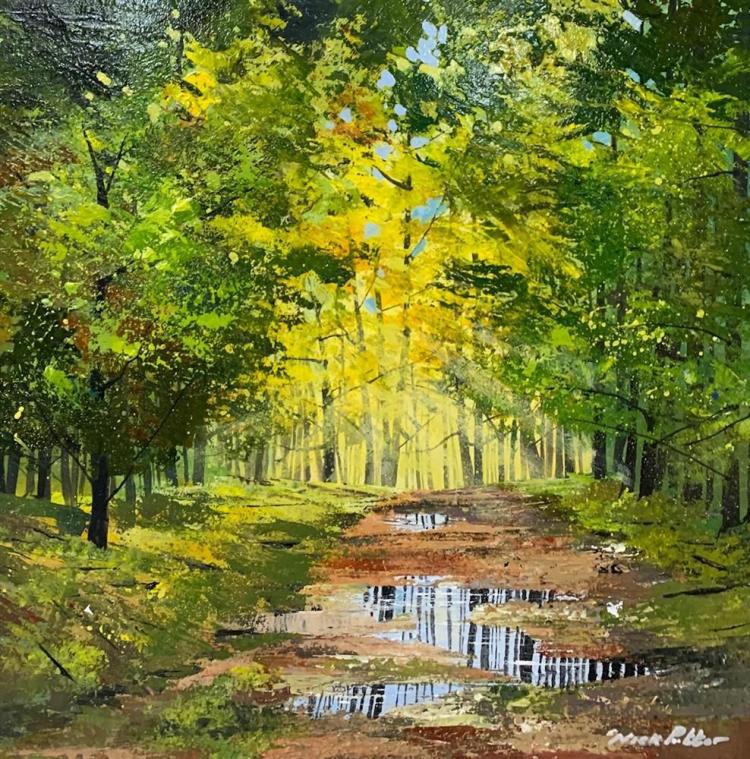 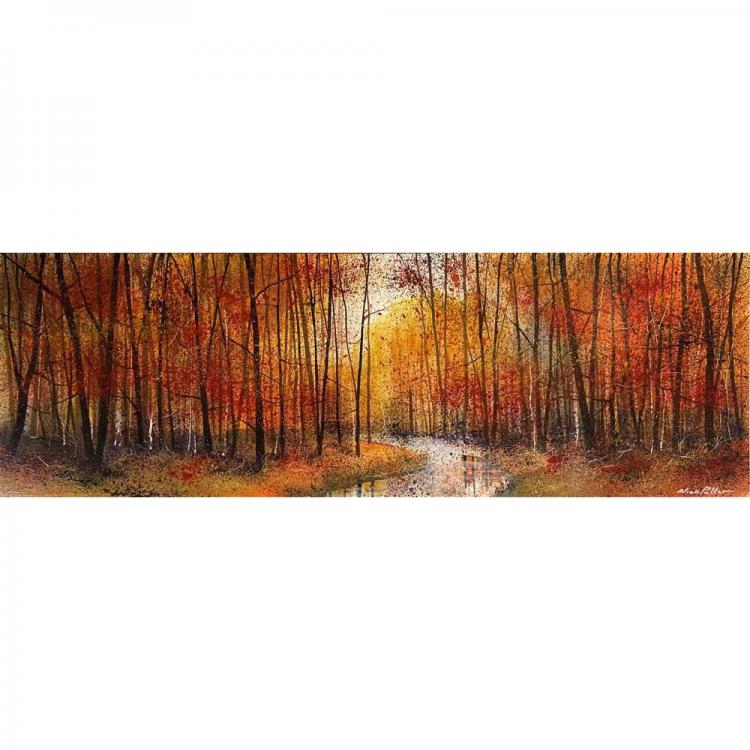 The Beauty of Autumn 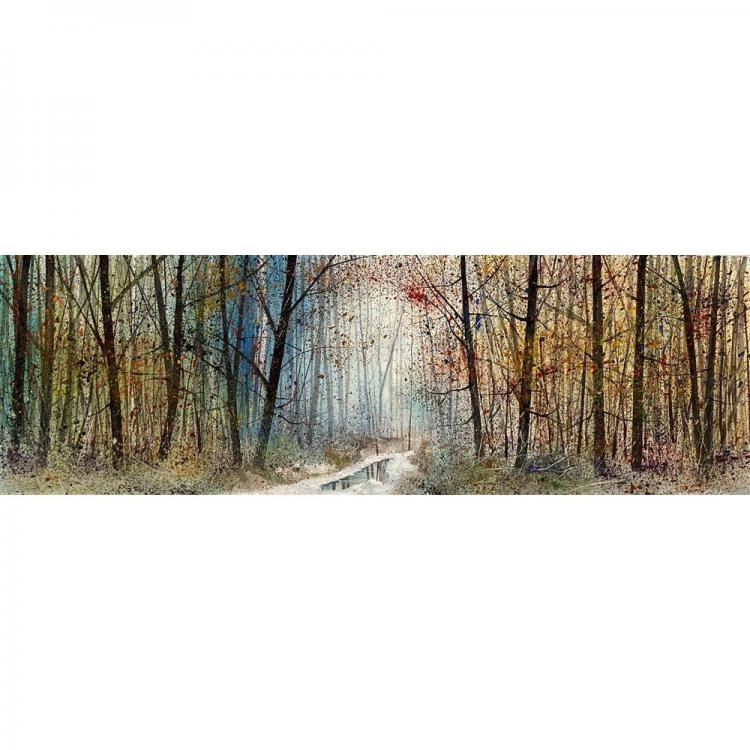 Towards the Coming Winter

Calm Morning on the River

The Beauty of Autumn