Hugh Lohan took up photography seriously in 2007, greatly encouraged by his friend Pete Gilbert. He has worked with Pete on four projects: first, ‘A Year in the New Forest,’ 07/08; secondly,’Lymington River from Source to Solent’ ,12/13; thirdly, ‘Ponds, Puddles and Paths of the New Forest’, 14/15 and lastly.’The Beaulieu River’ in 15/16. He has also been a runner up in the ‘Iconic’ Images of the New Forest National Park Picture 2009 photography competition, and runner up in the 2010 ArtCare Open Exhibition Salisbury.

He lives on the edge of the Forest in Downton village having retired from a career in the army and later Control Risks.

“What I want to do is produce a true to life photograph. To me the art is in the cropping, getting the composition right rather than manipulating the photograph.” 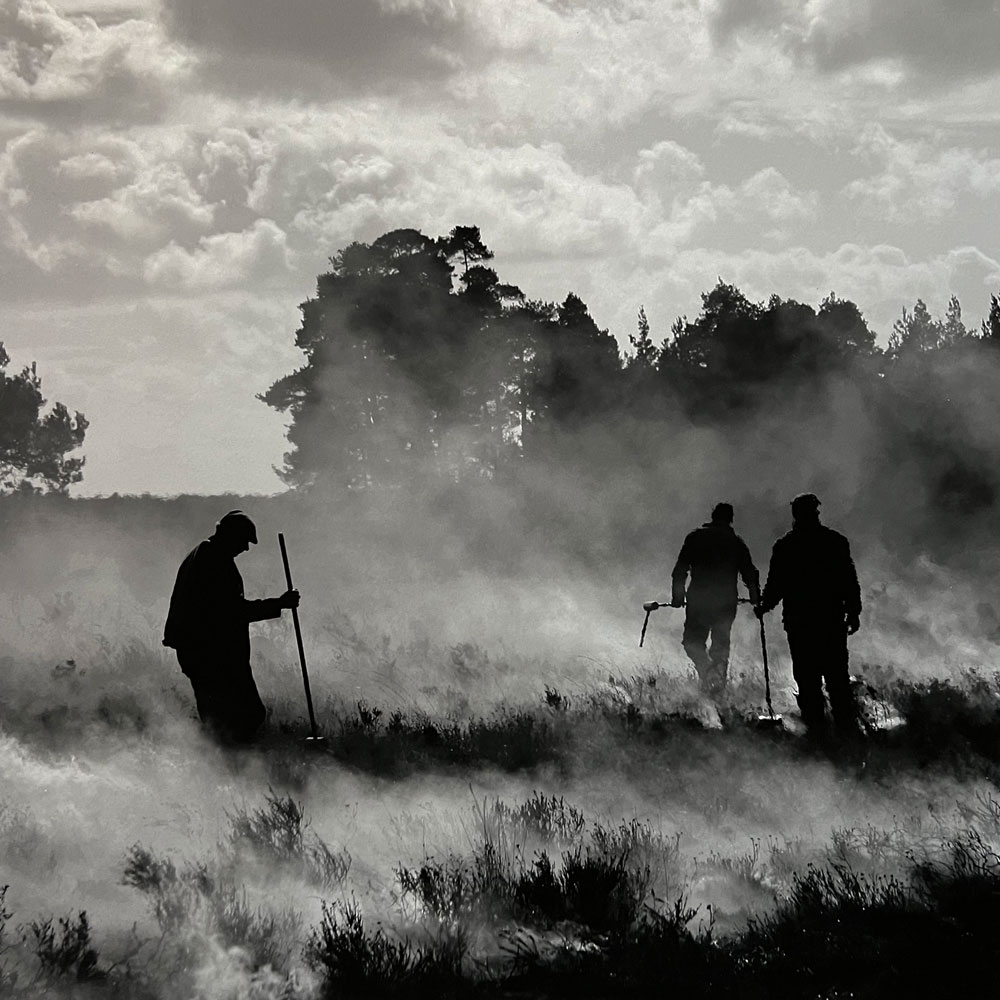 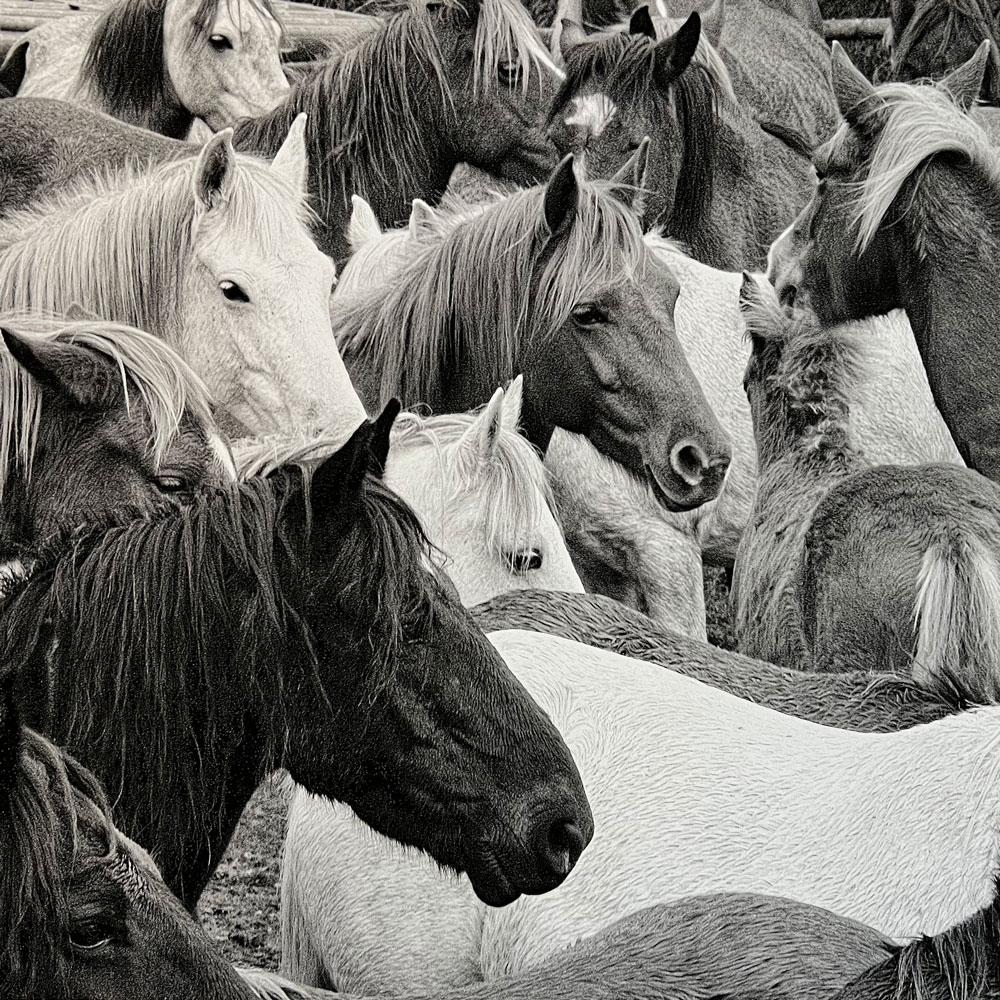 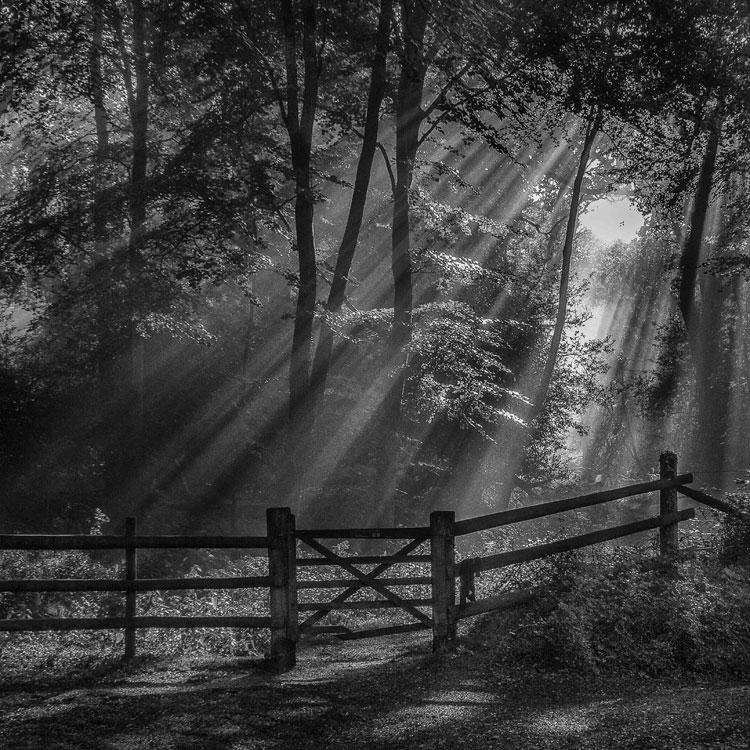 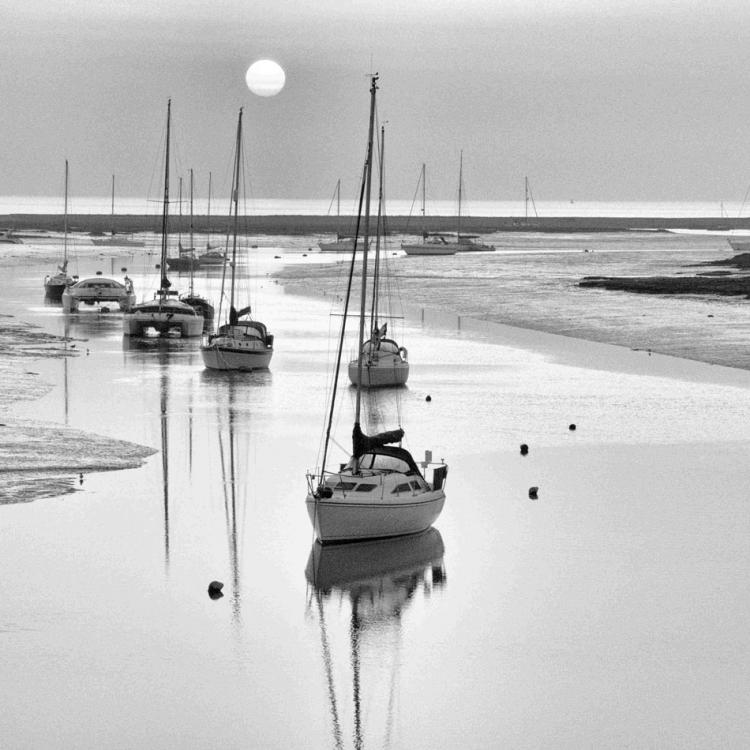 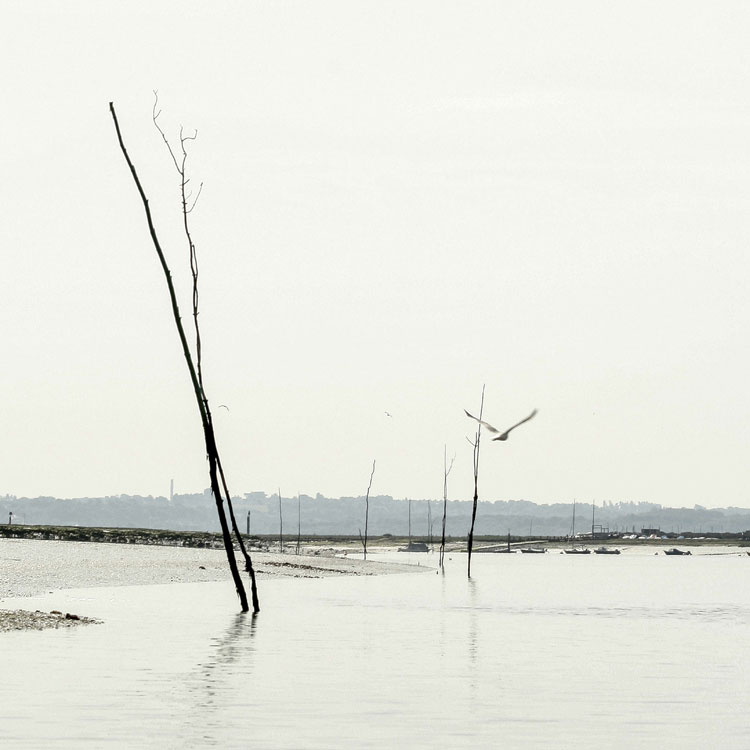 Withies on the Beaulieu River 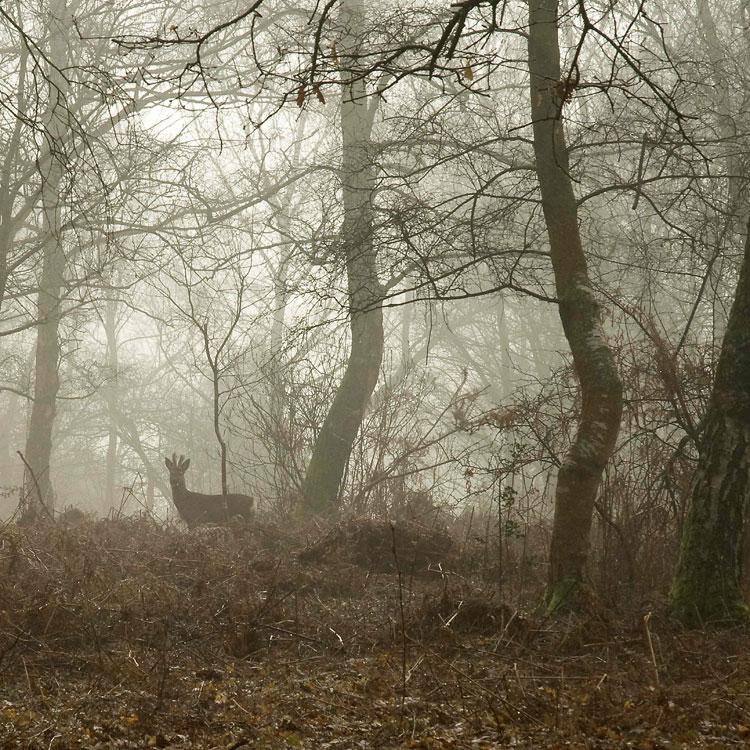 Late Autumn in the New Forest 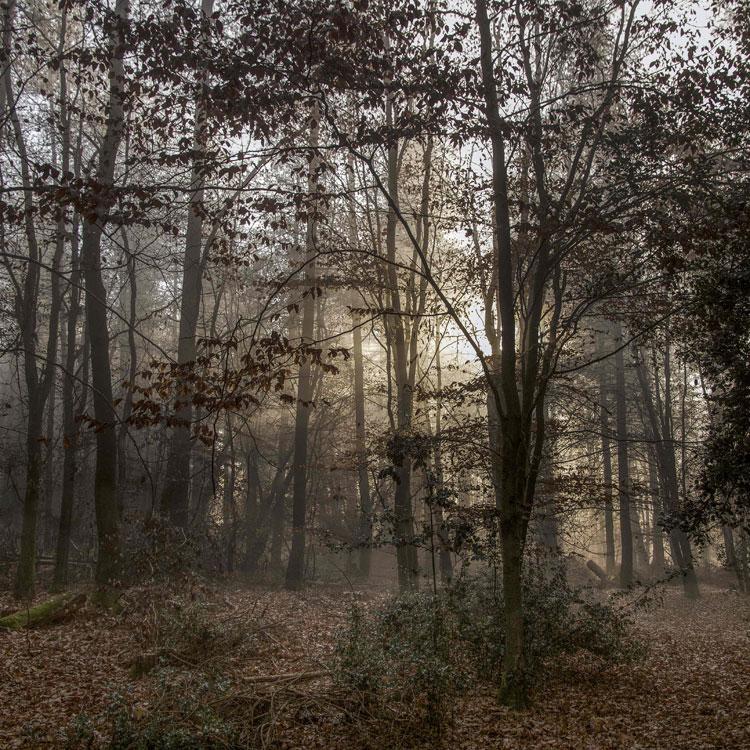